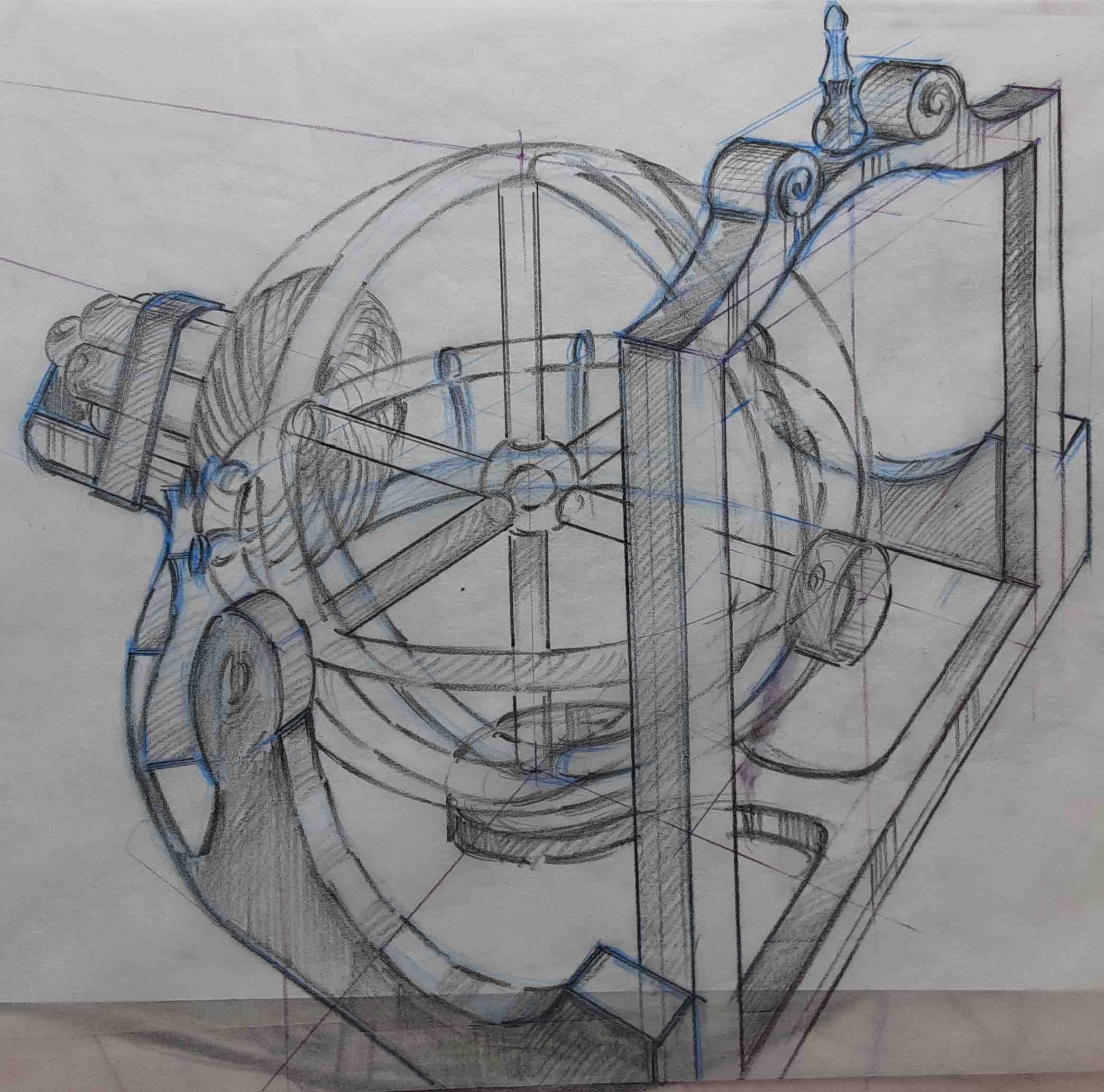 Quantum thermodynamics is an emerging field that offers fundamental insights into energy, information, and their relationship. Thermodynamics originally described classical systems—everyday objects formed from many particles. The theory has recently extended to the quantum domain of single electrons and few atoms, which behave in ways impossible for everyday objects. For example, quantum particles correlate strongly through entanglement, which gives one particle a surprisingly large amount of information about others. Scientists are leveraging such quantum phenomena in technologies such as quantum computers. We combine mathematical and conceptual tools from quantum physics, information processing, and thermodynamics to understand how everyday phenomena—our classical world and the flow of time—emerge from microscopic quantum physics.

We address thermodynamic emergence from three angles: (1) How quickly does entanglement dissipate? (2) How similar is entanglement’s dissipation to time’s arrow? (3) To what extent can quantum phenomena hinder time’s arrow? We are answering these questions via mathematical derivations, computer simulations, and experimental design. Pursuing this research unifies our team into a Maryland-centered hub—a capital for North American quantum thermodynamics—providing focus and galvanizing the growth and international impact achieved by counterparts abroad. We are working to establish Maryland as a quantum-thermodynamics leader through an international conference, symposia, seminars, and a visitors program, atop our research. We are also working to imprint quantum thermodynamics on the public consciousness through a dedicated website and blog posts, organizing a science-fiction short-story contest, and contributions to mainstream media.

Uncovering how everyday phenomena emerge from microscopic quantum dynamics, we are illuminating fundamental physics while establishing a lodestone for North American quantum thermodynamics.